So, based on my last post you might want to join the pcmr (PC Master Race, and I will refer to it as PCMR from now on) but you don’t know where to go from there. Here is a comprehensive guide on PC component Selection, and my personal favorite picks for these. In this guide I will be focusing on Gaming pc’s but I will make another guide for workstation pc.

First of all, DO NOT BUY A PREBUILT GAMING PC. They have horrible value (you can usually buy all of the components at half the price) and especially do not buy alienware pc’s. This is not me hating on alienware, but this is me telling you what is good value. I will also only cover the main parts, because the others are easy to choose.

CPU : First of all, do not be a fanboy and choose intel or amd based on what you like. So, what does one choose ? 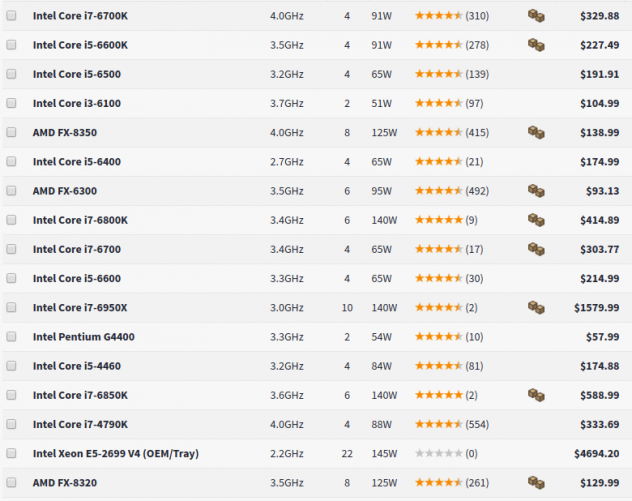 Firstly, decide on what you need to do. If you are only gaming, a quad core will serve you well, but if you do some light content creation, a six core will be better for you. This is also where price comes in. Depending on your budget, you could go with an inter i7 6950X, with a whopping 10 cores (X at the end means extreme edition, which is top of the line with consumer hardware), but chances are that you have a limited budget, and need to choose a budget CPU as the i7 6950X is 1750$ , with which you could get an entire pc setup. When playing with an extremely low budget, Consider an AMD CPU, as the Athlon X4 has 4 cores and comes with the wraith stock cooler (depending on version), which is amazing (and beautiful, might I add). This CPU is under 100 usd and a great choice for budget conscious consumers. However, if you have the money for a little more, I recommend the intel i3 6100, which is a great CPU under 150$, and comes with great expandability options down the road, so if you want to upgrade later (to a i7 6700k for example), you can do it.

GPU : In a gaming rig, this is what you are going to spend most of your money on. but depending on your budget it can be difficult to find some. 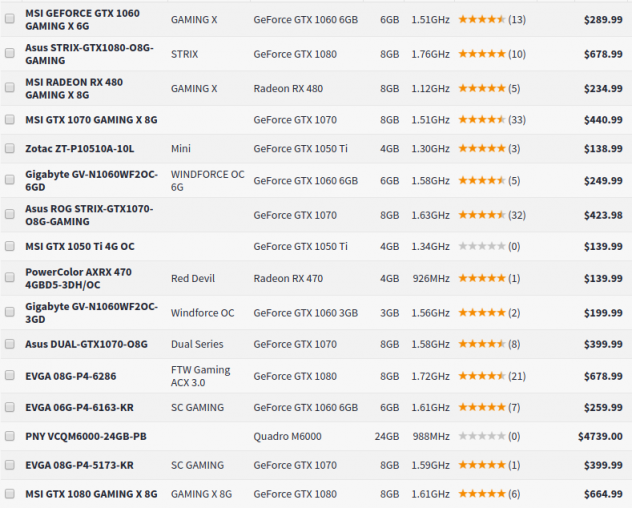 In the under 200 usd price bracket I suggest going for the rx 470 by AMD, unless you are a streamer, in which case you should take the gtx 1060 3gb, because Nvidia GPU’s have shadowplay. Shadowplay is incredibly useful, as it causes almost no lag when recording, and can record the last few minutes which is incredibly useful when something EPIC happened, but you were not recording. After that, I would recommend the GTX 1060 6gb for 1440p and the GTX 1080 for 4k. Gpu is probably the easiest to choose, because just get as much as you can afford. However, Do not use multiple gpu setups and buy the most powerful single gpu that you can. ONLY AND ONLY IF you have enough money for two or more of the most powerful GPU’s , then go for it.

Motherboard : When buying motherboards, do not buy them just for the sata drives! However, do buy the most expensive motherboard for your budget, because that will define what features it has, and with more money comes more features (almost always).

0 comments on “How to pick PC Components (PCMR)” Add yours →